Lake Shore Cemetery evolved as a burial ground of necessity rather than intention. The cemetery's first interments were French fur trappers and Native Americans, but as migrating settlers began populating Lake Erie's shore and a community emerged, the need for a recognized burial site arose. The diminutive graveyard, also known as Avon Lake Cemetery, claims less than one-third of an acre abutting the shoreline cliff. It holds the remains of a Revolutionary War soldier, sailors wounded in the Battle of Put-in-Bay during the War of 1812, Civil War and World War I soldiers, and a World War II Flying Tigers crewman. Within this cemetery, pillars of the community and successful farmers share sod with a court-adjudicated drunkard, an alleged lunatic, and several who spent their last days in the county's poorhouse. Recognized as a historic landmark by the Avon Lake Historic Preservation Commission in 2013, all burial sites within Lake Shore Cemetery's grounds are claimed. The colorful stories of its permanent residents reveal the diverse nature of the community in which they lived and died. 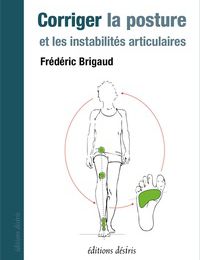